“You Came Home My Old Friend”

For anyone who has not heard this story yet, I’d like to share it again. The new song is posted below. The story wrote itself. The song has been recorded. Now, I’d like to make it into a book for families. I need an illustrator and a publisher. Here is the story.

I got my very first guitar as a gift for my 5th birthday in 1969. It was an Alhambra SA Spanish guitar. I played it every day along with my friends Jaci Goodman, Mitzi Levine Schepps, Hope Tieman Bristol, and Adina Baseman Sharfstein, to name a few. I played it at summer camp and around my neighborhood for anyone who would listen to us. We sang everything from “Blowing in the Wind” to “Leaving on a Jet Plane” and others.
In 1974, I was taking it to Camp Coleman in Cleveland Georgia. I got a rubber stamp with my name on it to stamp my belongings. Because I didn’t want to lose my guitar, or have anyone mistake it for theirs, I took a piece of masking tape, stamped my name on the tape and put it on the label inside the guitar. I took it to camp, and on every vacation every year until 1979.

In 1979, my Music Director Harriet Potlock at Temple Beth Am in Miami told me I needed to get a new guitar. One that was better for performing. So, I got a new guitar. When I did, the old Alhambra either got traded or sold at a garage sale. I don’t remember because all I knew was I got a new one and the old one was not needed anymore.

I thought about the guitar and remembered the great times I had with it, but never really thought about where it went. That is, until the summer of 2015, when I got a random e-mail from a man named Lonnie. He said, “Hi Susan, my name is Lonnie Arndt. I live in Austin, Mn. My dad found this a few years ago at an estate sale. It’s an “Alhambra SA”, “Made in Spain”. Covering part of the label is masking tape with your maiden name “Susan Shane” stamped on it. Is it yours? Let me know, Lonnie”. Lonnie thinks it was about 15-18 years ago that it was bought by his father. Well, Lonnie looked up Susan Shane on Google. When he found my website, he thought for sure he had found the right person.

It just took my breath away. I’d love to know the stories of its adventure in all those years. I had no idea when I owned this guitar as a kid, that my future would be music.

We have no idea how it ended up for sale in Minnesota. A grandfather purchased it at an estate sale more than a decade ago for his grandchildren to play with, but it largely sat unused until recently. Lonnie’s family told me that his children were excited to track me down. He asked if I wanted it back. Of course I did, but knowing that the grandfather bought it for his grandchildren, who were 2, 5 & 7, I didn’t want to take it away from the children. Lonnie said he and his wife Holly spoke to the children and the children want me to have it back.

When it arrived in the mail, it came with a photo of the family and several drawings from the children. Not only did I get my guitar back but I now have new friends who live in Minnesota. I think we’re going to be a part of each other’s lives for a long time. I was so touched by the children’s generosity, so I sent them my own CDs in return.

I knew from the beginning of this story that I wanted to write a song about it. So, I called my friend and amazing Grammy Award Winning Producer Paul Hoyle, told him the story and said, let’s write a song. So we did. It is called “You Came Home My Old Friend”. 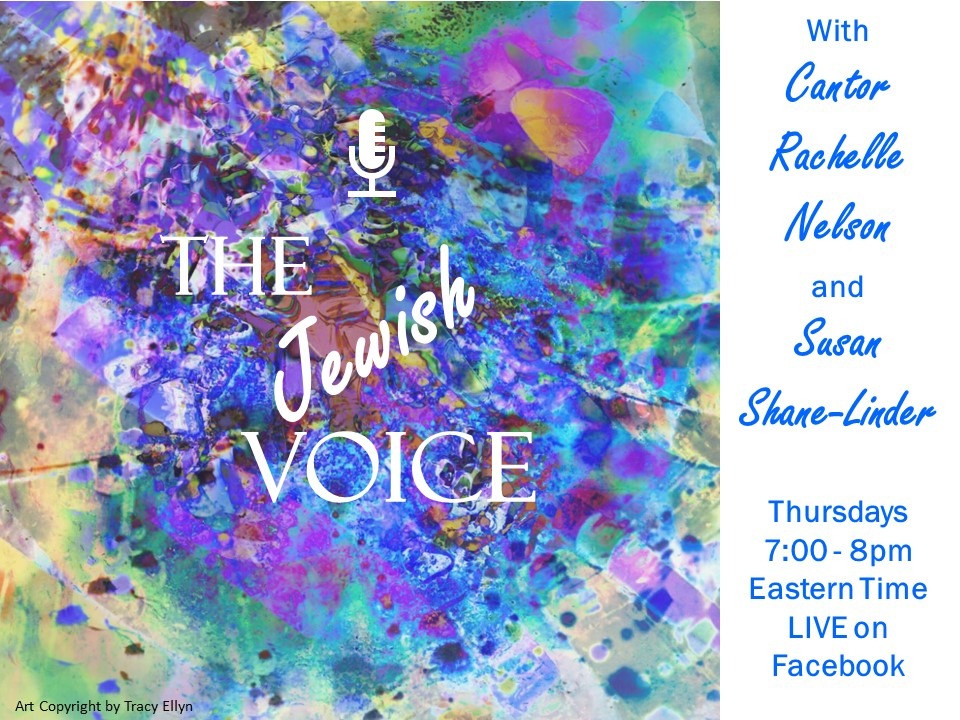